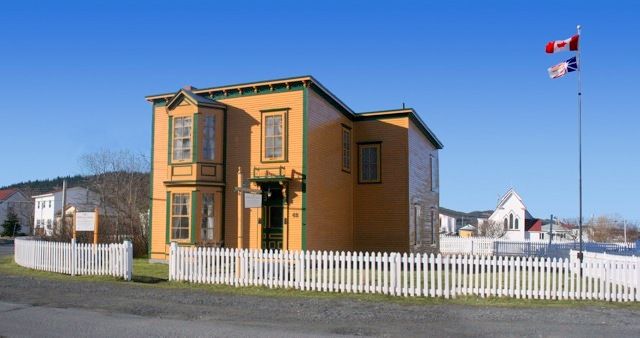 This is the official website of the Placentia Area Historical Society (PAHS), a nonprofit and registered charity, and the O'Reilly House Museum. The site has been set up to provide information about the Society and the Museum and to promote the history of the Placentia area (Ancient French Capital). Here you will learn about the region's history, the O'Reilly House Museum and other projects to promote that history. You will also become aware of what is available in the way of historic sites, materials or artifacts.

We have 124 guests and no members online